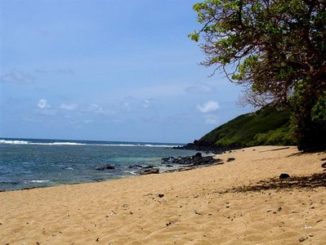 Secret beaches abound in Hawaii, especially on the island of Kauai. One of such is Larsen’s Beach, although not quite a secret, it’s invisible from any road, and access isn’t exactly a walk in the […]

Santa Cruz has always been known for its beautiful coastline, moderate climate, and its alternative community lifestyles. A few miles north of the city is a beach with coves protected by cliffs. Called Bonny Doon […]

Just north of Portland lies a mile-long beach with a clothing-optional section – Collins Beach. Located on Sauvie Island, which has a laid back, rural, and relaxed way of life, it is the perfect place […]

On the Eastern coast of Florida lies an undeveloped stretch of sand where beachgoers hang it all out to relax, sunbathe, and enjoy the freedom donning your birthday suit can bring. The name of this […] 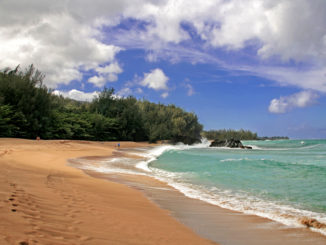 Hawaii is full of secret spots and beaches with locations that are only whispered around locals. But one beach aptly called Secret Beach is not so secret, but remains virtually deserted due to the difficulty […] 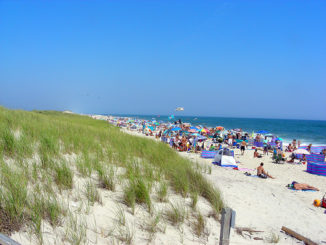 The most popular clothing-optional beach in New York before 2013, Lighthouse Beach of Fire Island, Long Island, New York, is a beautiful sandy beach a mere hour and a half from Manhattan. Named after the […] 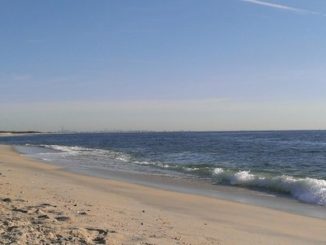 Gunnison Beach is located in New Jersey with beautiful views of New York, specifically of Brooklyn, the New York skyline, and that of the Verrazano Narrows Bridge. It is the only legal clothing-optional beach in […] 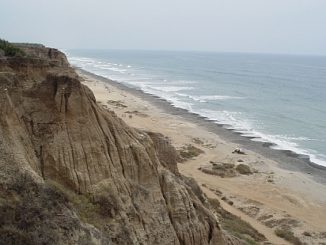 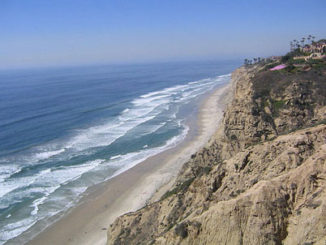 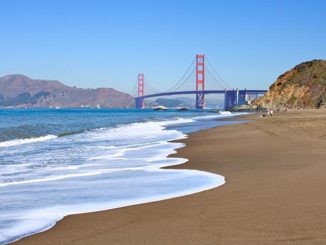